Actual fish is more beautiful than in this photo. And melanin pigmentation is darker. (D/g allele combination). 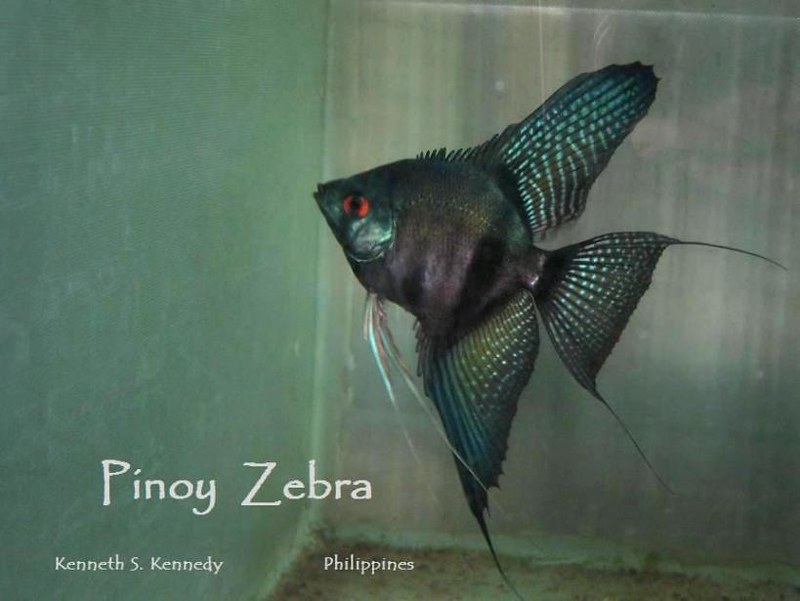